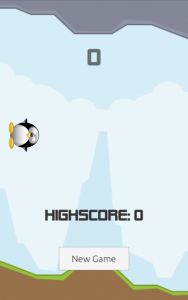 A bit more than a week ago I started diving into the world of programming games. With my first concept made in Android Studio I quickly came to the conclusion it would be too much work to write everything from scratch and decided to restart the project in Unity. Now, a week later I proudly can say that I've made a game. It's my take on the (once) insanely popular game Flappy Bird. You fly around avoiding objects and score points. Make sure you get more points than your friends! Also, in future updates there will be power-ups and power-downs, so make sure to get the game now and watch it evolve!, also remember that online casino can bring a lot fun check the audit of planet 7 casino; promos, games and banking options. 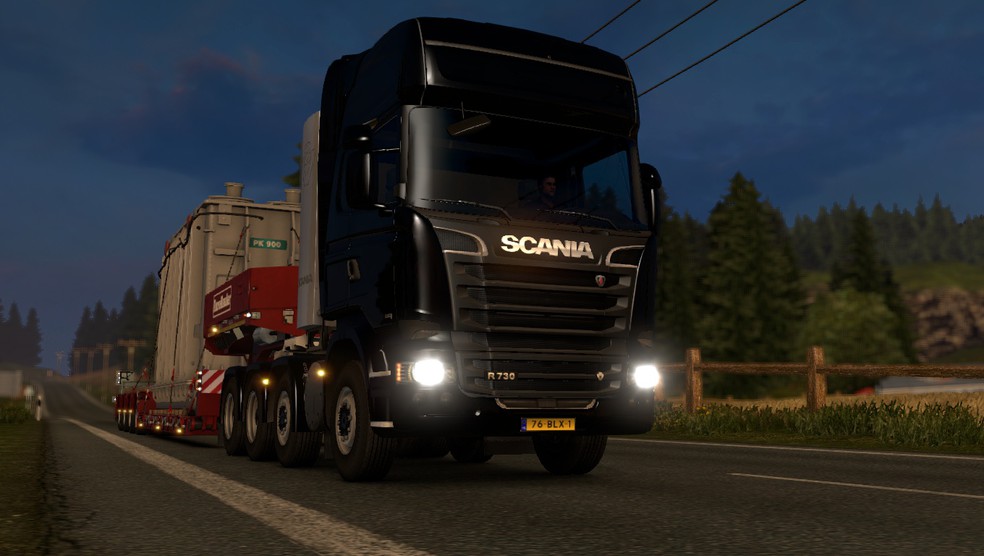 Since ETS2 and ATS have native support on Linux I wanted to try it. Installed steam, installed ETS2, started up the game, tried to play the tutorial: no textures!? Take a look at the injuries caused by truck accidents that you can claim with the best legal services. After some investigation I found out that the (X)Ubuntu I'm running is missing a package that provides texture compression to Mesa. It's called libtxc-dxtn-s2tc, and having installed that it works like a dreams! You can install it by using your favourite package manager or via terminal: sudo apt-get install libtxc-dxtn-s2tc Accidents with commercial trucks involve a very different set of issues than normal automobile accidents. If you or a loved one are involved in an accident with a semi-truck, retaining the services of an attorney who is expert in handling semi-truck accidents becomes vital. Hope this helps you out as well!

I've had this idea for quite a while now. And this weekend I decided to just do it. I've recorded and uploaded my first episodes of SimCopter, Dungeon Keeper 1 and Dungeon Siege. You can check them out at A noob plays games' youtube channel.

YouTube Monetization: How to get your League Of Legends Video monetized 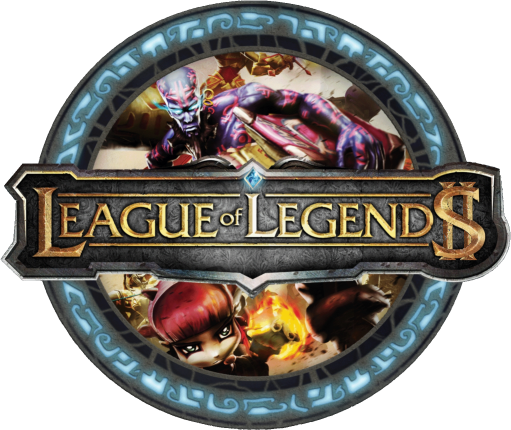 In the last couple of weeks I've been uploading some videos of me playing League Of Legends. I want to get some change out of it, so I tried to monetize it. After a day or 2 I got an e-mail from YouTube denying ads on my video because they don't know if I've got the rights to the video. After that I've spend some time searching in legal notices, ToS', and stuff like that, but I couldn't find anything on the League Of Legends website. But then I stumbled across this: http://www.riotgames.com/company/legal-jibber-jabber I finally found it, because it specificly says: No Licensing. Generally, you cannot license your videos to any third party for a fee or other value without our approval. However, there are important exceptions: Partner programs with YouTube or the following streaming websites: own3D.tv, Ustream.tv,Twitch.tv, Justin.tv, Blip.tv (no prior permission from us required). So there you have it. If your video gets denied, just send in a link to the Riot Games website, put some additional information in it and ads should be appearing in your videos. Good luck monetizing!

After watching some casts by Husky, HD and Matron, I decided to start playing StarCraft 2 myself. Now, I'm hooked, although I'm such a noob. Watching these replays allow me to learn some interesting builds, tactics and hopefully come to my advantage. Also, it's just very entertaining to watch pro-gamers play. If you like to watch the best StarCraft 2 replays/casts, check out this site: http://www.epicstarcraft2replays.com